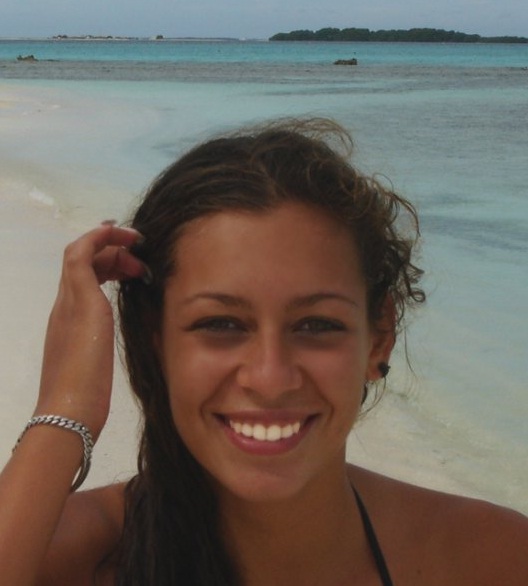 The Champion with the ice blu eyes! Zsuzsanna Jakabos is told exclusively to Swim4life.

The Champion with the ice blu eyes!
Zsuzsanna Jakabos is told exclusively to Swim4life.

Admired in and out of the water, the beautiful Zsuzsanna Jakabos has captivated millions of fans around the world, surely abducted from her lovely face and body but also from her stunning feats in the water!
It will be a chance, but Zsu, that’s what you call it, was born on Monday, the day of the moon and under the sign of Aries! Beautiful, sunny and with a strong character, her personality was already marked by the birth and that is how it shows to the Hungarian public. 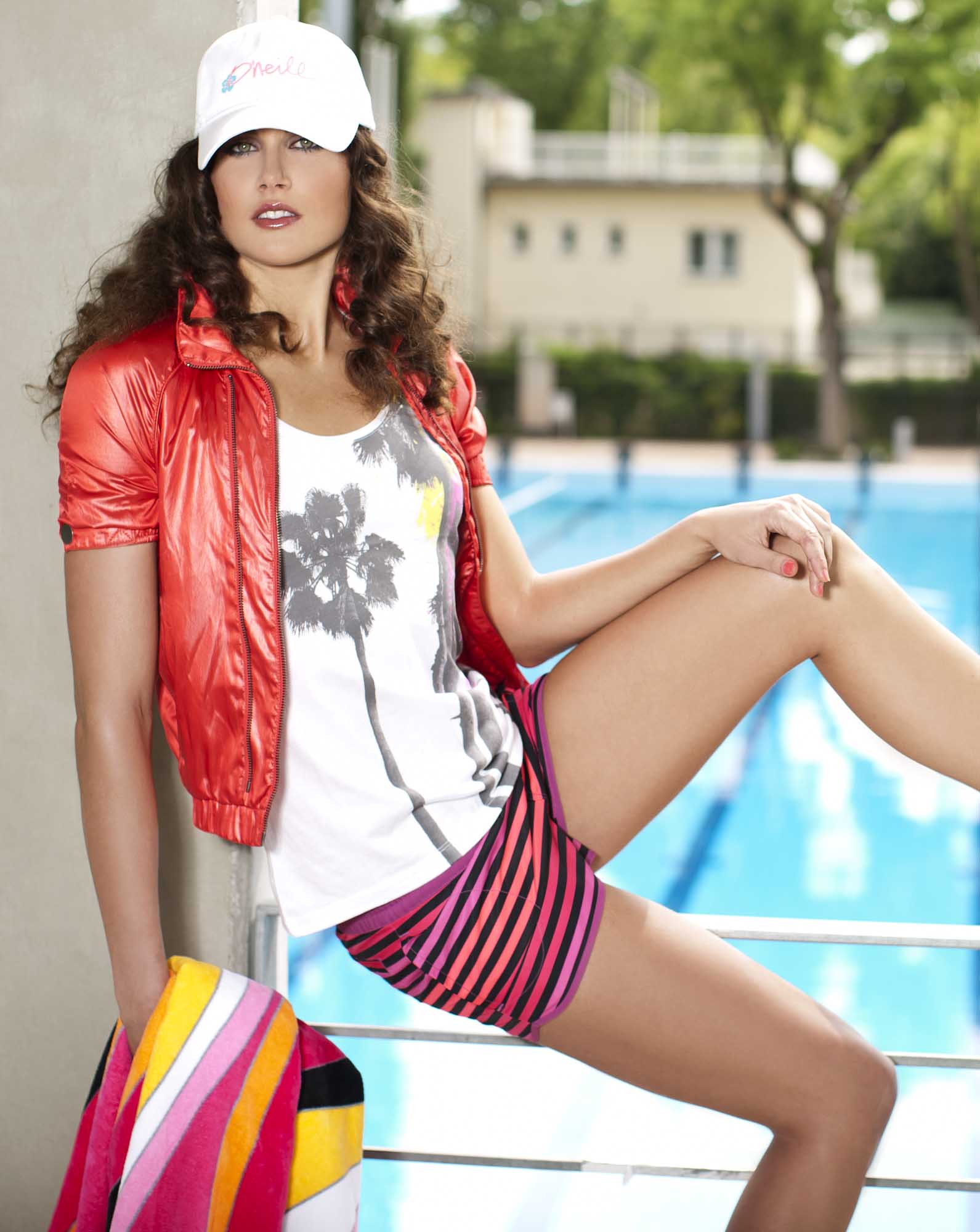 Born and raised in Pécs, one of the oldest cities in Hungary, the Croatian borders, hight 6,0093 ft (183 cm), 145,51 lb (66 kg), she will be 23 years old on April 3th, 2012. Zsuzsanna now lives in Budapest, in a completely different reality from that which is born. The Jakabos, is in fact one of the most interesting female swimmers on the world stage!
At just 14 years old, debuted Hungarian Championships Absolute, reaching the finals of the 50 freestyle, 100butterfly and 200 butterfly, and from there, her career has been virtually exploded, with a stunning progression.

The following year, immediately wins the silver medal at 200 and 400 medley, the Hungarian champion and is called in the national youth to compete in the European Championships 2005 in Trieste, in the short course, where she wins a Bronze in the 400 medley and sets a new record of 100 Hungarian Mixed in 1’03 “29!
In 2005, just 16 years, Jakabos, sets a new record of 50 Hungarian freestyle in 26 “31 and is voted best swimmer, Hungarian and best junior athlete.

In 2006, she became Hungarian champion in 200 and 400 medley, her primary specialties, as well as winning a bronze in the 200 Backstroke and 200 Butterfly.
At 18, she participated in her 2nd Olympiad, Beijing 2008, reaching the finals of the 4×200 freestyle. In the same year she was awarded the Bronze Cross of Merit of the Hungarian Republic!
At the European short course in 2009 in Istanbul wins a Bronze in the 400 Medley, setting a new record in the Hungarian 4’28″46.

But 2009, was also the year the World Championships in Rome, to which where Zsuzsanna, is ranked seventh in the final of the 400 Medley and stops in the semifinals of the 200 Backstroke and 200 Butterfly.
It is the prelude to more successes coming in 2010 with the Europeans in the long course, at her Country in Budapest, where she won a bronze medal in the 400 medley and a silver medal in the 200 butterfly! A few months later, in the wake of the success, Zsuzsanna wins the gold medal in the same specialty at the European short course in Eindhoven, where she finally conquered the public, for her undeniable beauty and her petrifying charm!

She is eagerly awaited in the 2011 World Championships in Shanghai, where, however, she stops in the semifinal race in the 400 medley and in the 200 Medley comes 6th.
Anyway, at the age of 22, she already has an excellent palmares:

In addition to love swimming, the beautiful Hungarian is also a huge fan of tennis.

But who is Zsuzsanna Jakabos in ordinary life and what are her other passions?

We’ll find out soon in an interview that we will publish an interview Wednesday, October 5, in which the spectacular Hungarian swimmer tells herself to Swim4life!
Do not miss to learn about the Hungarian champion Zsuzsanna Jakabos! You can also admire the beautiful Jakabos, even in the photo gallery Swim4life related to the article. 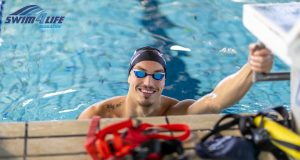 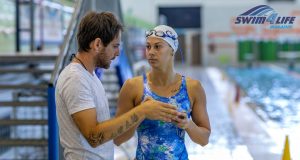 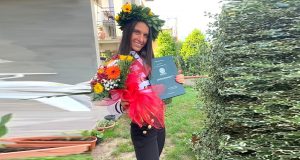